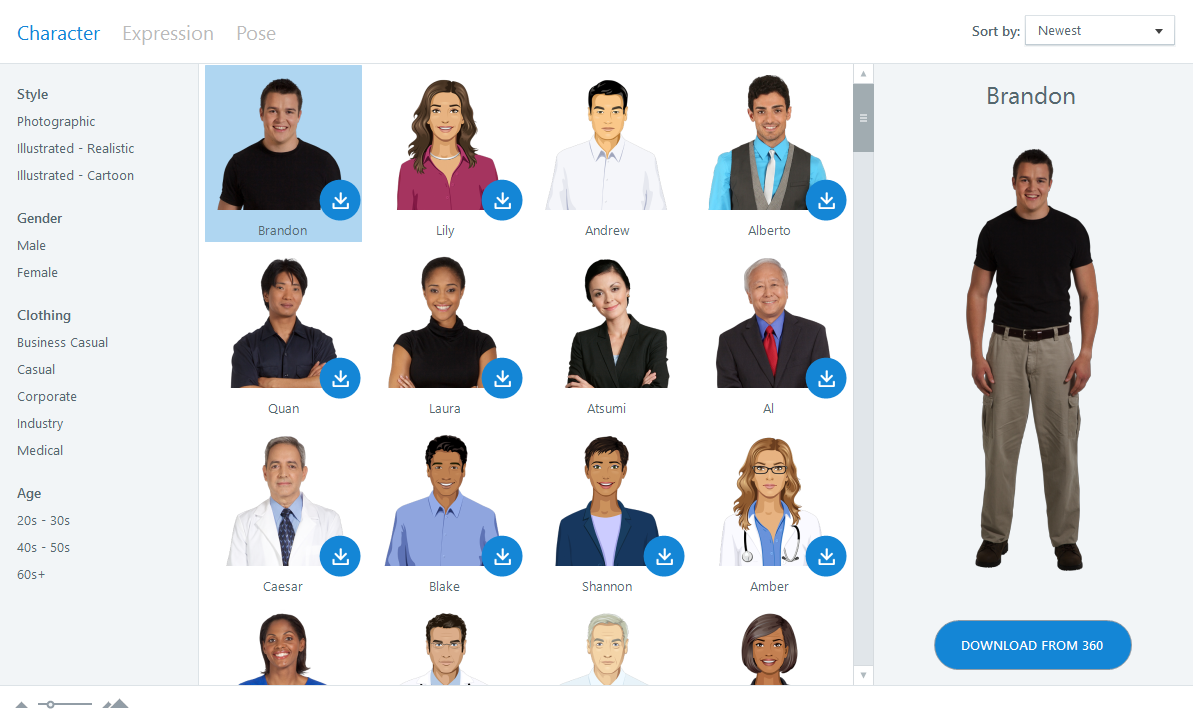 Published by Veronica B on 9 November 2016

It’s available as a part of the Articulate 360 package—a subscription-based software suite.

I’ve actually had a bit of early access to it. *Happy dance* It works! I saw it with my own computer.

More on that later. First, a quick run-down of what’s available.

What’s in the suite?

Subscribers get nine apps, including:

All these apps combine to give e-learning professionals all they need to make fully responsive, mobile-friendly e-learning.

As you can imagine, I am totally amped. The new subscription model also looks promising. I welcome anything that motivates continuous updates, bug fixes and the ongoing release of new features.

For the last few months, I’ve been muzzling my excitement at being part of Articulate’s beta-test team.

I’ve had an early opportunity to use the software. I’ve also been able to provide feedback directly to the Articulate team. In the latter stages, I’ve even been able to use it on my professional projects.

So yes, I’ve got a head start. Speaking of heads, my fancy-looking face is featured over on the Articulate site. If you see me over there, give me a wave. My pic is next to a wee testimonial I’ve given on the basis of my beta-testing.

That’s enabled me to write up a list of my Top 12 new features of Storyline 360. It’s been published already over at storylinetraining.com.au.

We’ve written a few articles for Storyline Training on the new features. Be sure to check them out: