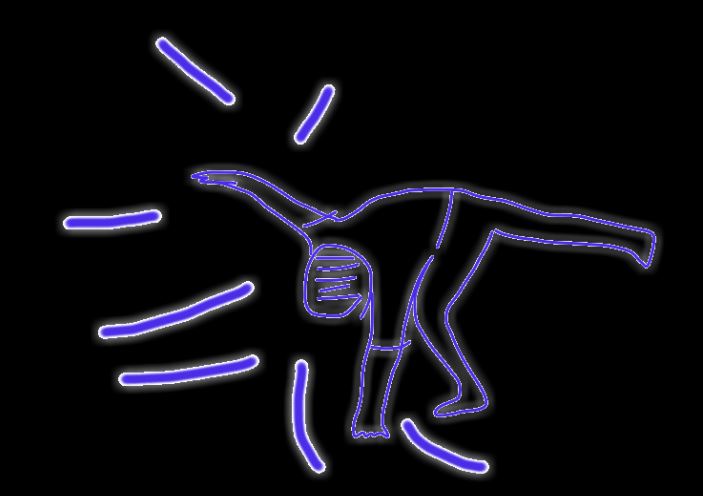 In last week’s E-learning Heroes challenge, the mission was to use a technique called ‘rotoscoping’. Simply put, it involves creating hand-drawn animated graphics.

Nick Russell shared a cool example as well as a great tutorial on how to do your own rotoscoping. I actually followed Nick’s tutorial and created a similar sort of demo, so thanks for sharing Nick!

I didn’t have much time, so I took a quick 2-second video of my daughter doing a cartwheel. Using that as a base, I used Nick’s technique to create about 15 images which, when put together in sequence, can be exported as a video sequence in Photoshop.

Then, I quickly created a one-slide Storyline question, and viola–very basic rotoscoping! Check out the sample by clicking below: