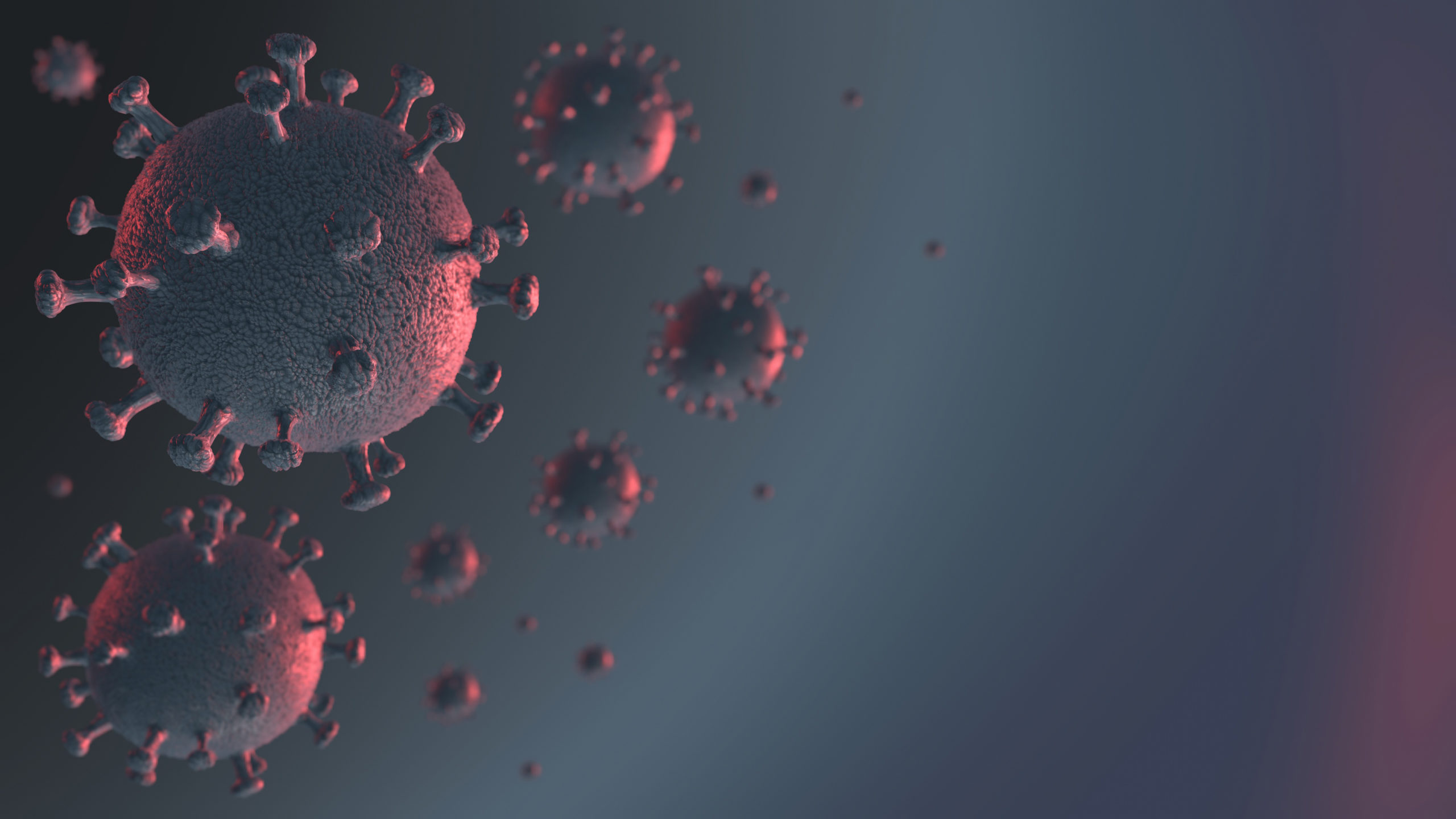 Animation in e-learning can help get concepts and ideas across to learners as well as add visual interest. Last week’s E-learning Heroes challenge was exactly that—using educational animations.

OK, I don’t think this is what the slogan means, but, for this challenge I decided to re-use the first interaction I built back in 2013 for my second ever client.

This interaction was a proof of concept. They wanted to show that it was possible to replicate a ‘real’ environment in a digital setting, at least to a point. The environment in this case was a lab, and the activity was drug testing.

Needless to say this was built in Articulate Storyline 360. This interaction makes use of:

The learner arrives at a screen where they are presented with three test tubes and a pipette (a word I did not know until I worked on this!). They need to use the pipette to extract the drug from each test tube, and put it into the chamber. Then, they receive information about the reaction that occurs.

Finally, the learner is presented with a question: which of the three drugs will work? The original interaction had 9 options, as well as 9 drugs to test, but in the interests of simplicity, this one only includes 3.

This week’s Dave posed a screencast challenge, so if you would like to see a screencast tutorial showing the animations used here, scroll down just a bit further and check out my video!