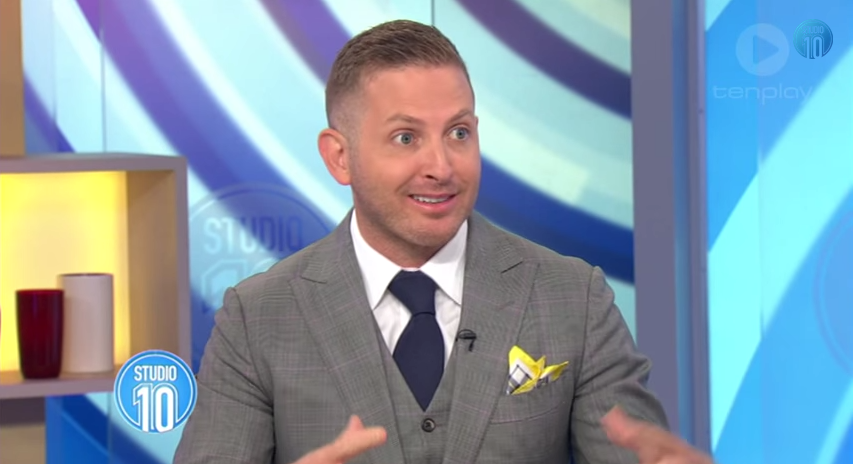 What is the Digital Licence?

I mentioned earlier that I went to the official launch of the Digital Licence in Sydney a few weeks ago. As the unveiling of The Alannah and Madeline Foundation’s latest e-Smart product, it was pretty awesome.

In my previous posts, though, I didn’t really go into detail about what the Digital Licence actually is. So…

The eSmart Digital Licence is an online education program that gives kids the tools they need to stay safe online.

It features eight modules, covering all the things that kids NEED to know about their role as responsible citizens in the digital age.

For example, school-aged will be learning how to:

It also explains do’s and don’ts about social media, online gaming, and a heap of other stuff too.

It’s important and it’s excellent. I was lucky to have been invited to participate.

Many very talented people worked tirelessly to get this product up and running. They included writers, cyber-safety specialists, web developers, graphic designers and project managers. I’ve met many of them and they are all amazing at what they do.

So, all of their brilliant work was brought together by the Alannah and Madeline Foundation to make the totally great Digital Licence that launched a couple of weeks ago.

For my part, I built eight engaging, interactive Digital Licence assessments using Articulate Storyline 2. It was a blast to be a part of the team – fun to work with and a great project to be part of.

If you’d like to see a live sample, you can!  Some of the gorgeous quizzes are freely available on the Digital Licence website as a short demo.

Back to the super team though: John Caldwell is one of AMF’s smart and passionate ambassadors. Some people say he looks like Aussie cricket captain Michael Clarke, but I reckon he’s a bit like Matt Goss from Bros.

Anyway, our John Caldwell is eminently presentable. Also, he was pretty darn good at explaining what the Digital Licence is all about when he appeared on Channel 10’s show Studio 10.

You can watch the full Studio 10 segment with John Caldwell on YouTube.